Yesterday desiringgod.com, the website affiliated with pastor and author John Piper, posted an interview with Glenn Paauw, one of our Directors and author of Saving the Bible From Ourselves. The interview, titled A Short History of Bible Clutter, focused primarily on the modernization of the Bible and the consequences of engaging with a Bible that has so much extra-biblical information packed into its pages.

“I think what happened over time is we just started inserting more things into Bible design, all with the interest of providing help, of course,” said Paauw, “There were practical reasons for these things. But by the time you get to the end of the history of the Bible in our time, these helps, these additions have pretty much overwhelmed the text.” 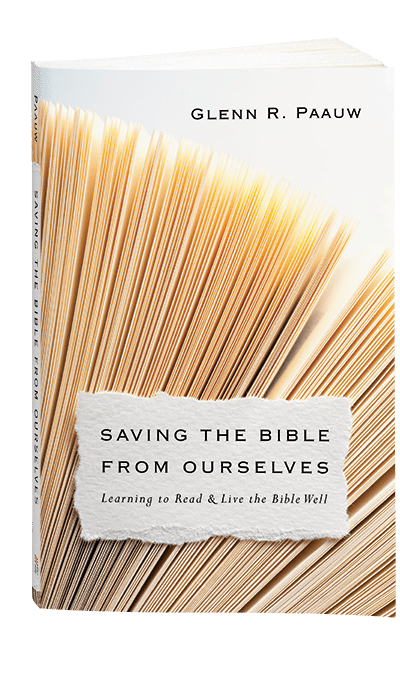 The interview was conducted by Tony Reinke, a staff writer at Desiring God and host of the Ask Pastor John podcast. Reinke asked Paauw about the implications of the “data smog” that comes with using a modernistic Bible, specifically the column of cross-reference texts that are present in many study Bibles.

“I think cross-references down the middle column of a Bible are kind of an early version of a built-in distraction system. They tell us to jump around the Bible looking at this verse and that verse, not necessarily stopping to take the time to read each of those references in its own context.” Paauw explained, “The danger is I think I am really getting significant Bible study, topical study, these sorts of things, but there is a clearer danger and, again, I say: The first and the primary and the most natural thing to do with the Bible is to read individual books at length in their own terms.”

You can listen to the beginning of the interview below; the full interview and transcript is available at www.desiringgod.com.

Saving the Bible From Ourselves is available from InterVarsity Press and Amazon. Join our mailing list to receive the first chapter for free! 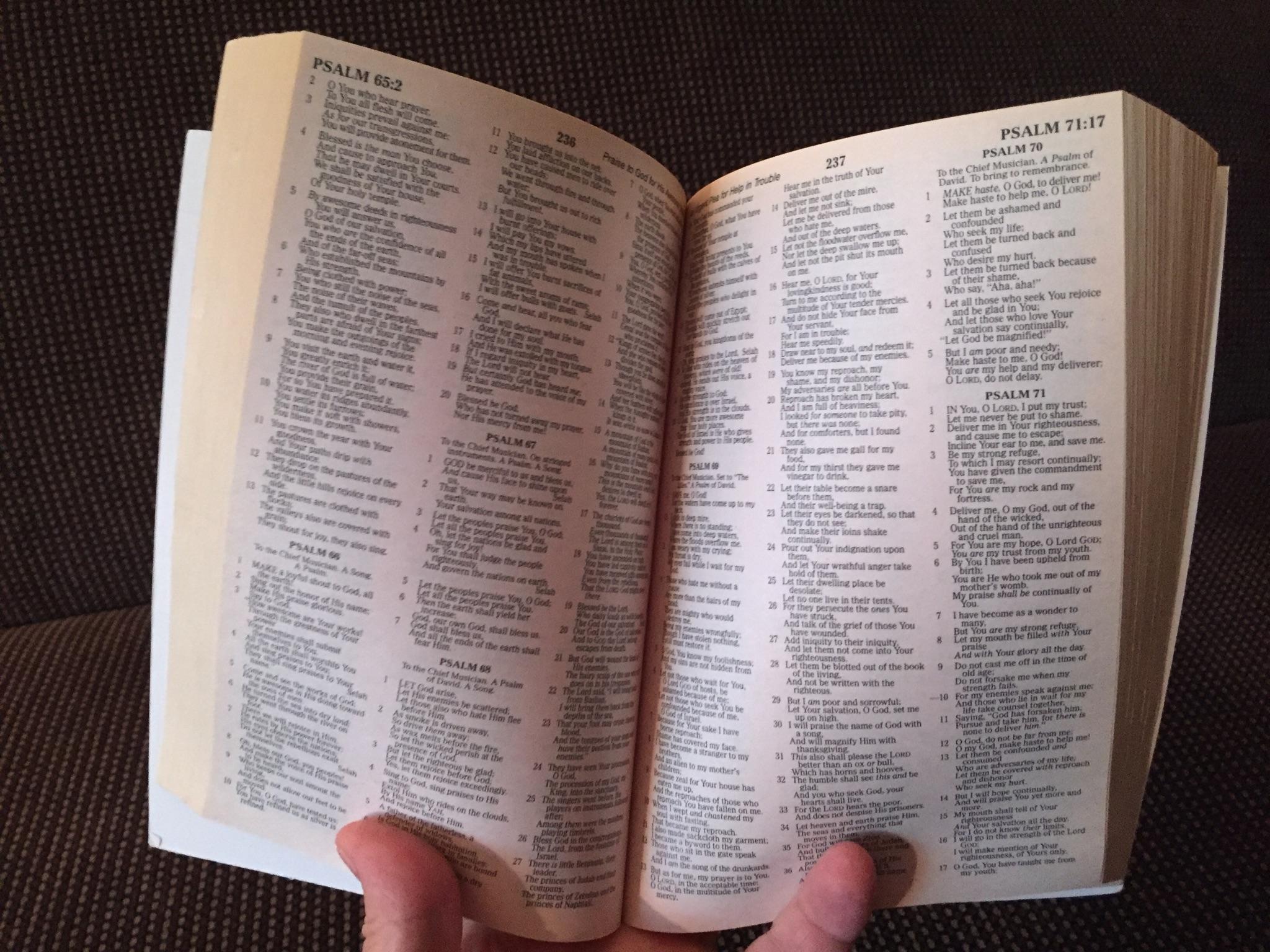 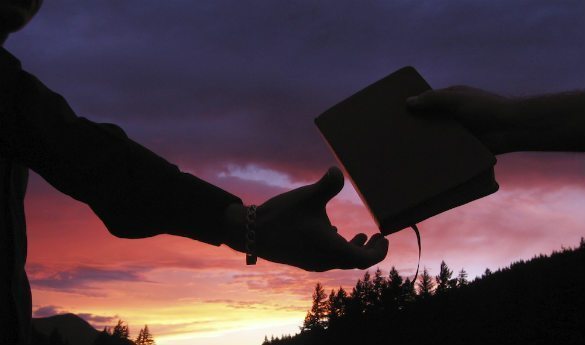 Welcome to our website! We hope this will be a great resource for you, and we are looking forward to sharing our perspective on good Bible reading. But why did we form the Institute for Bible Reading in the first place?

Many of us remember the famous scene in The Matrix when Neo meets Morpheus for the first time. Morpheus addresses the idea that’s been bothering Neo: that the world he lives in, the world he’s known his entire life, is not what it seems—that there’s a deeper truth hiding behind the curtain that’s been pulled over his eyes.

The Institute’s story is not nearly as dramatic as Neo’s, but at some point in each of our lives we were confronted with the fact that there’s more to the Bible than we thought. Not only that, but we were also confronted with the brutal truth that the way the Bible is used today isn’t working. So we decided to take the red pill and start digging.

We started by looking at the Bible itself and researching how we got our modern Bible format. We discovered that much of what makes up our modern Bible—chapters, verses, section heads, notes, commentary, cross-references, and red letters—has only been around for a few hundred years. The Bible used to be formatted like any other book. Now it looks more like an encyclopedia. Could the format influence how we read it?

You bet. As we analyzed the most common practices surrounding the Bible, three troubling habits emerged:
• First, we read the Bible in tiny fragments. Rather than read the Bible book by book, we typically proceed verse by verse or chapter by chapter. Many times we jump around to a different part of the Bible before we get a chance to finish the author’s thought.
• Second, we read out of context. Understanding the author’s intended message for his original audience, understanding a book’s place in the grand narrative of the Bible, and understanding the type of literature it is are all critical to good Bible reading.
• Third, we read in isolation. Reading alone is a relatively new phenomenon, since most people didn’t have their own personal Bible until the printing press was invented. For 1500 years (much longer if you count the Hebrew Scriptures), people gathered together and primarily heard the text and wrestled over its interpretation together. Today most Bible reading is done alone, and many group Bible studies are done topically, jumping around within the Bible rather than reading and discussing whole books.

We believe that the modern Bible format and unhealthy Bible practices are a big part of why so many people are struggling to read the Bible today. Who can blame them? There’s so much more to the Bible than what people are being given. It’s only natural to assume that they’re going to be frustrated to the point of giving up.

The statistics on Bible reading show us that even though there’s better access to the Bible than ever before, Bible reading and Bible engagement are in a freefall. Millennials are only half as likely to read the Bible as older generations (ABS/Barna). Only 1 in 5 people say their church helps them connect deeply with the Bible (REVEAL). The message is clear: despite the exciting advances in Bible translation and distribution, simply owning a Bible isn’t enough. People need help actually reading, understanding, and living it.

We formed the Institute for Bible Reading to address this issue. God has given us the story of his plan of redemption for his creation and people need help seeing it, understanding it, and finding their place within it. The Bible still has life-changing power, we just need to start honoring it as the book God gave us.